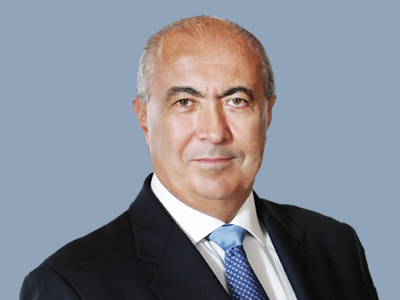 Mr Fouad Makhzoumi has both an undergraduate and Masters degree in Chemical Engineering from Michigan Technological University.

In 1984 Mr Makhzoumi founded Future Pipe Industries with other investors and he has been actively involved in the management and development of our business ever since. He became Chief Executive Officer in 1986 until 2003 when his son, Rami Makhzoumi, assumed the role.

Between 1995 and 1997, Mr Makhzoumi served as acting President of the International Desalination Association and he has been a member of the International Board of the Council on Foreign Relations: US/Middle East Project since 1996. From 1995 until 1998, Mr Makhzoumi acted as Vice Chairman of the Institute for Social and Economic Policy in the Middle East at the John F. Kennedy School of Government at Harvard University. In 1997 Mr Makhzoumi founded the Makhzoumi Foundation, a private Lebanese non-profit organization that contributes through its vocational training, health care and micro-credit programs to Lebanese civil society development.

Mr Makhzoumi has been Executive Chairman of Future Pipe Industries since 2003. 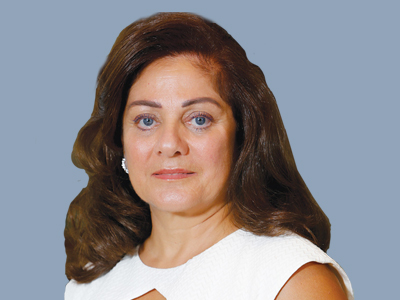 Mrs. May Makhzoumi is the President of the Makhzoumi Foundation and Vice Chairman of Future Pipe Industries, which was established in 1997 by Mr Fouad Makhzoumi, out of a strong desire to help empower fellow citizens to achieve self-dependence and improved career prospects. Under Mrs Makhzoumi’s Leadership, Makhzoumi Foundation developed departments, programs and units to address the needs of the Lebanese community and that of its residents. It does that through improving the socioeconomic status by offering loans, developing skills through informal and formal vocational trainings, providing services related to protection of vulnerable women and children while supplying core relief items to the most vulnerable communities, making good value healthcare available, preserving and raising awareness on agro-environmental issues, empowering youth potentials, and orienting them to achieve self-sustainability and independence.

In 1975, May Makhzoumi earned a Bachelor of Science degree in Pharmaceutical Sciences from the American University of Beirut (AUB) and got married the same year to Mr. Fouad Makhzoumi. She started her career as a Pharmacist and worked in Beirut, Lebanon and Riyadh, Saudi Arabia.

In addition to her role as the President of the Makhzoumi Foundation, May Makhzoumi also holds several administrative positions within Future Group and serves as a Member of the Board of Directors/Advisors of a number of Companies, Universities, NGOs and Associations. She has also participated in many conferences and took part in panel discussions and presentations, and won many awards in recognition of her Philanthropic achievements. 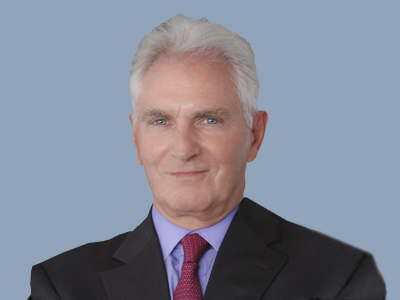 Dr Nasser H. Saidi is the founder and managing director of Nasser Saidi & Associates. He is Deputy Chairman of Eureeca Capital, a crowd-funding platform. He is the former Chief Economist of the Dubai International Financial Centre (DIFC) from 2006 to September 2012, where he helped build the centre and developed the links with governments, central banks, international organisations and international financial centres. Dr Saidi is the founder and former Executive Director of the Hawkamah-Institute for Corporate Governance and the Mudara Institute of Directors.

Dr Saidi is a member of the IMF’s Regional Advisory Group for MENA and Co-Chair of the Organisation of Economic Cooperation and Development’s (OECD) MENA Corporate Governance Working Group. He is a member of the Private Sector Advisory Group of the Global Corporate Governance Forum, an institution of the World Bank driving global corporate governance reforms. He is Chairman of the regional Clean Energy Business Council, promoting clean energy solutions and policies in the MENA countries.

In 2012, he was named among the 50 most influential Arabs in the World by The Middle East magazine, for the fourth consecutive year.

Dr Saidi was the Minister of Economy and Trade and Minister of Industry of Lebanon between 1998 and 2000. He was the First Vice-Governor of the Central Bank of Lebanon for two successive mandates, 1993-1998 and 1998-2003. He was a Member of the UN Committee for Development Policy (UNCDP) for two mandates over the period 2000-2006, a position to which he was appointed by former UN Secretary General Kofi Annan, in his personal capacity.

He the author of numerous articles and has written a number of books and publications addressing macroeconomic, capital market development and international economic issues in the MENA region, Lebanon, the GCC countries and is the author of “Corporate Governance in the MENA countries: Improving Transparency & Disclosure”. His research interests include macroeconomics, financial market development, payment systems and international economic policy, corporate governance, clean energy and information and communication technology (ICT).

Dr Saidi was a private banker and served as an economic adviser and director to a number of central banks and financial institutions in Arab countries, Europe and Central and Latin America. Prior to his public career, Dr Nasser pursued a career as an academic, serving as a Professor of Economics at the Department of Economics in the University of Chicago, the Institut Universitaire de Hautes Etudes Internationales (Geneva, CH), and the Université de Genève. He also served as a lecturer at the American University of Beirut and the Université St. Joseph in Beirut. 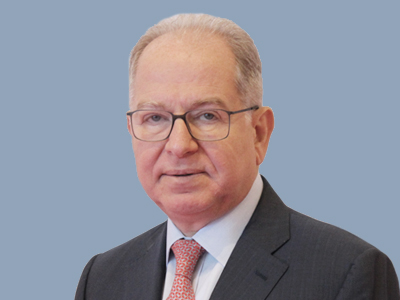 Dr Omar Ashur serves on the Board of Future Pipe Industries Group as a Non-Executive Director. 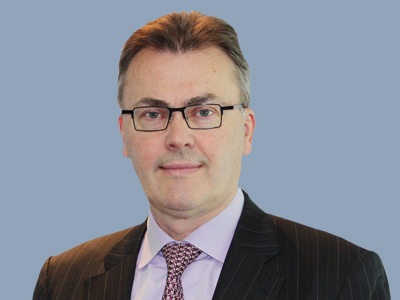 He joined Future Pipe Industries in 2016 from Belgium based Engicon nv, a leading steel solutions provider active in the design, engineering and manufacturing of storage tanks, dry bulk handling installations and pressure vessels for the oil & gas, chemical and petrochemical industries, where he was also the Chief Executive Officer. Prior to that, Dr Matthys held senior management positions in the UK and North America at Gamesa s.a., a leading wind turbine manufacturer, and spent almost 20 years at ArcelorMittal, the world’s largest steel producer, based in Europe, South East Asia and China, where he held various leadership positions. 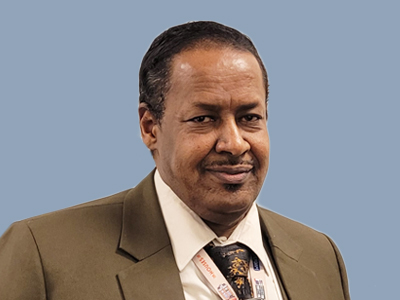 Abuzar brings over 20 years of experience in different industries including Oil & Gas, Aviation, Shipping, EPC, Energy, Infrastructure, Telecom & Compliance, to name but a few. He last served as the Legal Compliance Manager & Board Secretary-EMEA Region at Qatar Petroleum/Gulf Helicopters providing legal services to its subsidiaries and affiliates. Prior to this he worked with Saudi Aramco Exxon Mobile Refinery as the Head Corporate Legal Counsel-Regulatory Compliance. He has also worked with Saudi Telecommunication and Huawei Technical Investment, Middle East, leading the entire legal function.

He holds a Master’s in Law from University of Groningen, Netherlands besides a Specialization in Business Law from the University of South Africa. He specialized in GDPR & privacy laws, anti-money laundering as well as sanction regimes and  regulations.

We will be at the INFRA Relatiedagen 2022. Visit